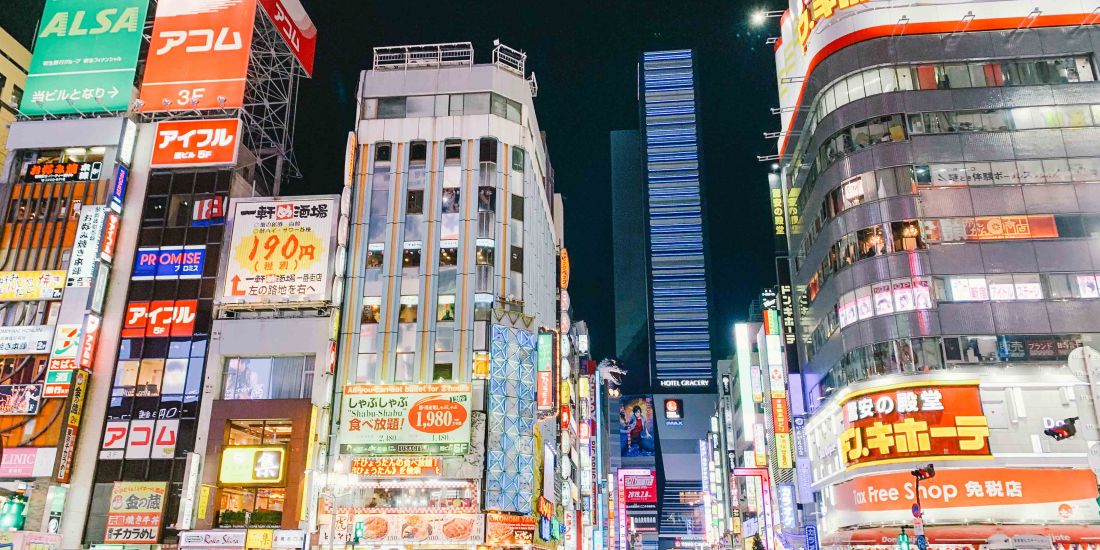 I’ll get right to the point, I totally underestimated Tokyo! Discounting it as “just another metropolis,” I only planned two days here. Good thing there is a direct flight from PDX because there will absolutely be another trip in the future. So much left to explore! Two unmistakable qualities I love about Tokyo; 1. how clean everything is! And 2. it’s wonderfully efficient! Everything makes sense and is orderly.

Tokyo is actually not a city (surprise!) but rather a sprawling urban area made up of 23 prefectures, each known for their distinct characteristics and landmarks. With limited time, we needed to maximize sightseeing. We contacted a local tour guide and booked a 6 hour private tour, which was a great decision! She planned our day to perfection utilizing Tokyo’s super efficient metro system. We started our day off in the Asakusa prefecture. 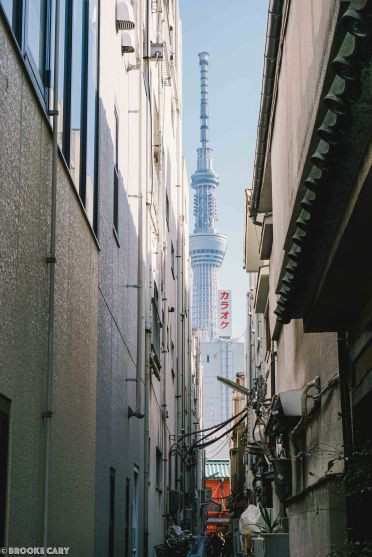 We made a stop at Sensō-ji Temple which is said to be the oldest in Tokyo. It was a holiday weekend in Japan and the temple complex was buzzing with tourists and locals alike. My favorite part of the visit was getting an Omikuji paper fortune, even though I received a “bad” one! 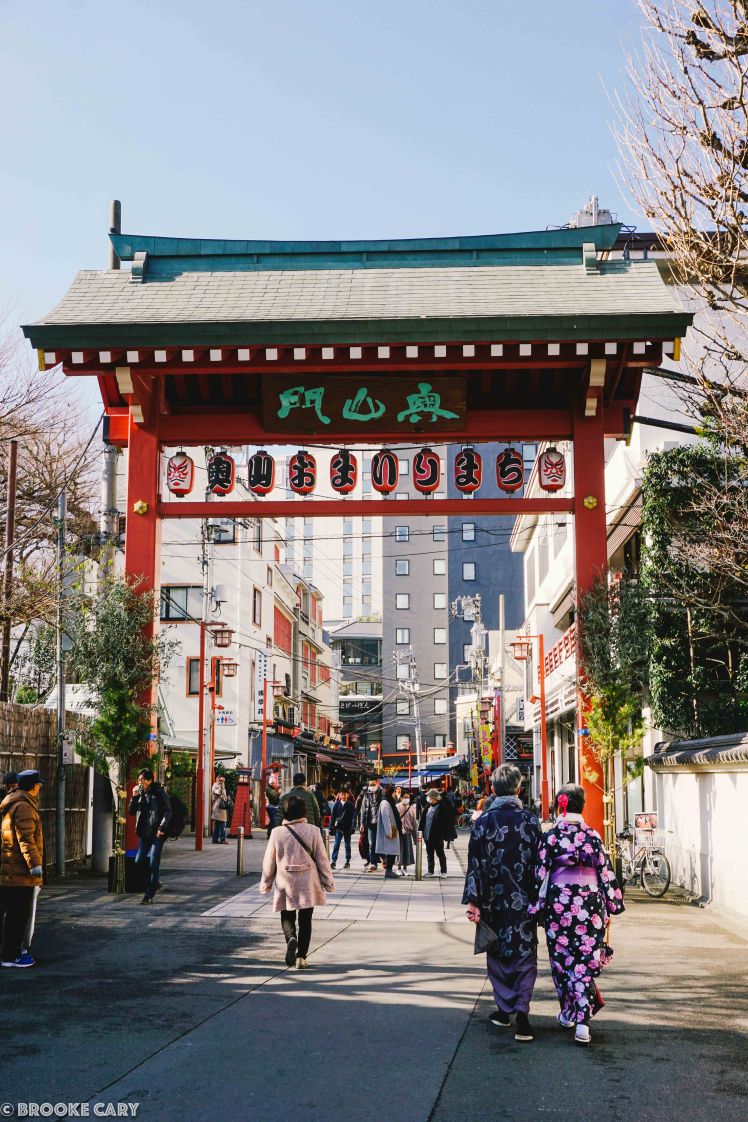 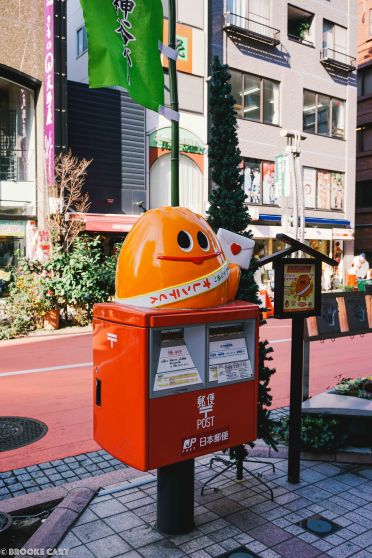 After our time in Asakusa, our guide took us over to the Tsukiji Outer Market for a sushi lunch. Hands down, the best sushi I’ve ever eaten! I also tried some interesting Japanese snacks, like octopus dumplings. 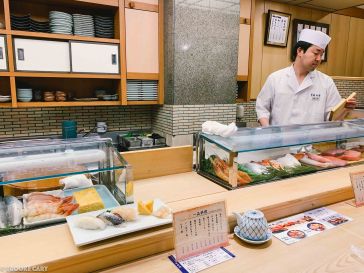 There are more vending machines in Japan than anywhere in the world, just a mere 5.5 million! We quickly learned the easy color system for drinks, anything with a blue button or price is served cold and red is hot. You can also get ice cream bars from a machine, a dangerous thing when located right next to your Airbnb!

Akhibara was another area we visited, known for anime, manga, video games and electronics shops. Sensory overload but definitely worth checking out, even just for a few photo ops!

And of course, the famous Shibuya Crossing which is rumored to be the busiest intersection in the world. At peak hours, upwards of 3,000 people cross at once from all directions. My photo was taken right before the crowd was set free to cross! 😉

Tokyo by night is a sight to be seen. So many lights, billboards, sounds and people! We stayed in the lively Shinjuku area, also home to the busiest train station in the world. Japan sure likes to hold records!

Another fun experience was at this ramen shop, where you order at the front of the restaurant using a ticket machine. You are then assigned a window where you place your ticket down, a curtain opens up and moments later your food appears. All without ever seeing a server. Fast food at its best! 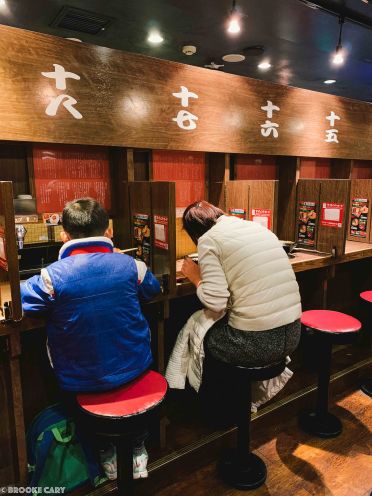 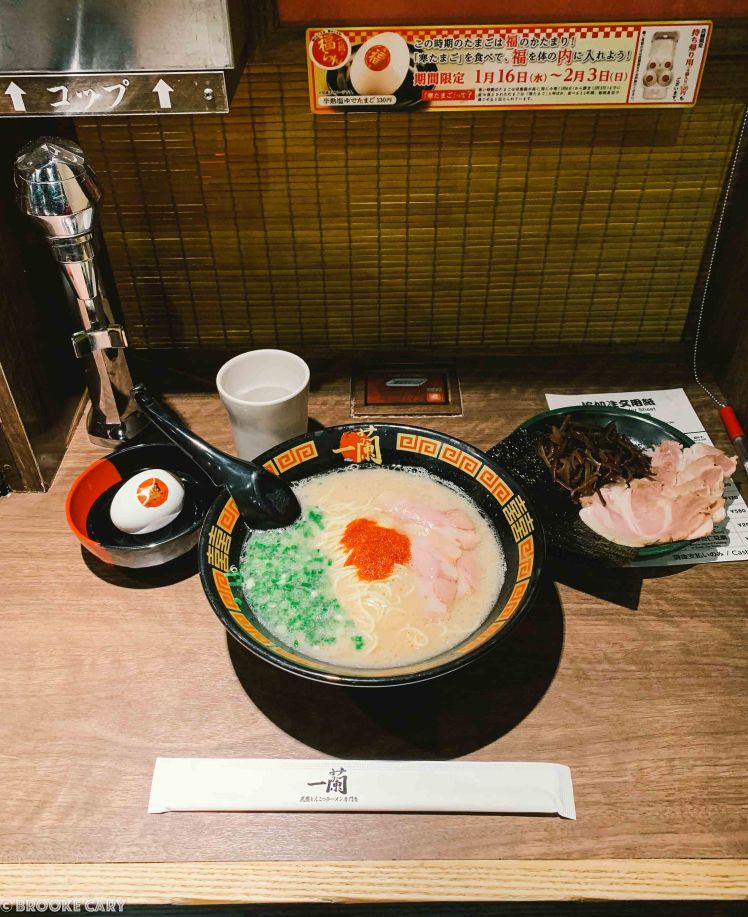